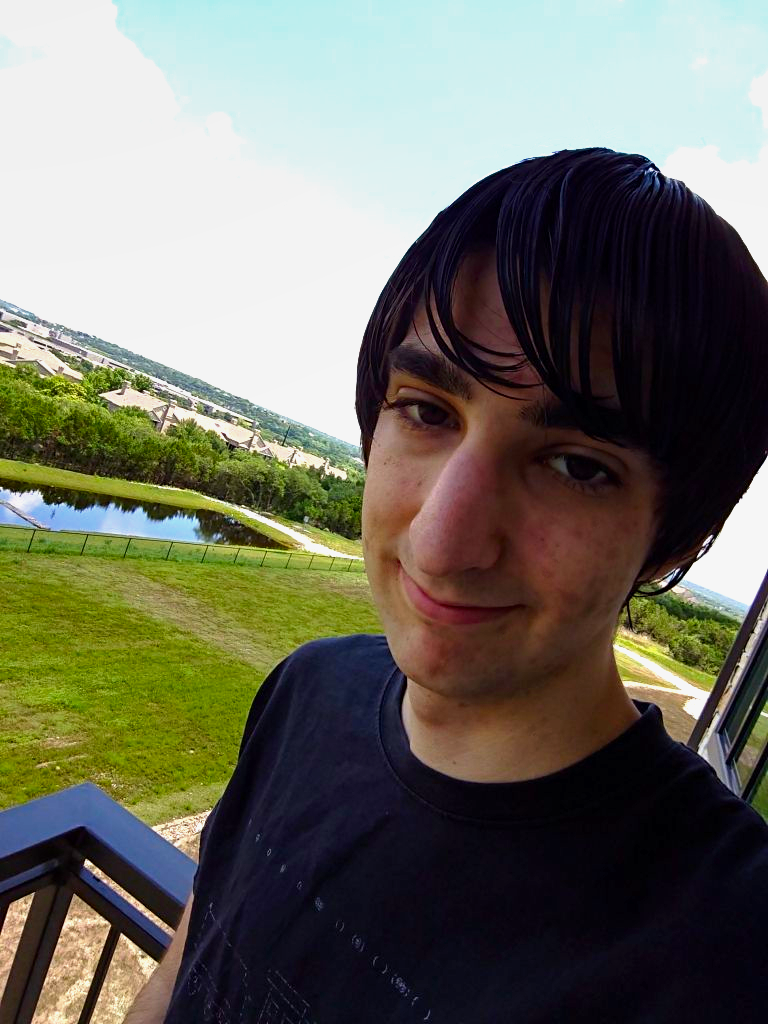 I am a fifth year electrical engineering student at Rochester Institute of Technology with a focus on computer engineering. I will be graduating in May of 2019 and am currently seeking full time employment in the field of electrical engineering. I have completed co-ops at Advanced Micro Devices and Teledyne Scientific Company. Ideally I'd like to move to the Modesto, CA area or the surrounding region of Stanislaus County. Along with engineering and programming, other interests of mine include automotive work, skiing and other outdoors activities. Please feel free to check out some of my personal projects, check my LinkedIn or to reach out to me via email if you'd like to get in touch!

Twice I worked at Teledyne Scientific Co. in Durham, North Carolina. My first experience was as a Software Intern for three and a half weeks in the summer of 2016. I had helped to develop and improve MATLAB scripts for automation of bulk image processing. As well, I worked to manually process image data. This was done as part of a DARPA project.
My second experience at Teledyne was as a Technical Intern for the Spring and Summer terms, fulfilling two co-op blocks for my education. I continued to work on the same project, further automating and developing MATLAB scripts. While there I completely overhauled the manual MATLAB interface for manual image processing and added support for semi-automated processing of images when needed. As well, I optimized data storage used with MATLAB scripts by developing a MATLAB .csv interface that is able to handle strings, allowing for the transition from .xlsx files (which are very slow to process in MATLAB) to .csv files.
Also during this time, I was in charge of training and partially supervising another intern. I worked in experiment analysis, and also prepared some slides for a government review of our work. I also helped with the setup of an Nvidia TX1 Jetson development board and figured out how to compile a custom kernel required for our use on it.
Overall, I far exceeded what was expected of me both by accelerating the rate at which we had gotten data processed and by stepping up to tasks beyond the scope of what was expected for an intern.

For the Spring of 2018, I worked at Advanced Micro Devices (AMD) in Austin, TX as a Co-op Engineer. During this time I worked on setting up System Level Testing (SLT) for 7nm GPU products including MI50, MI60 and Radeon VII. I created a hard drive image to meet testing specifications dual booting Windows 10 and Ubuntu 16.04 on a UEFI based system. As well, I loaded and set up the testing environments as required. During my work in this, concerns were raised dealing with the use of the Pre-boot Execution Environment (PXE). PXE is not always available but is used within the test flow throughout AMD. I raised the solution of iPXE, an open source and drop-in replacement for PXE, and demonstrated its use alleviating these concerns.
I also worked to help set up the test program as a whole for the new chips and made improvements to the test program. Separate from this, I created a web-page based tool using Javascript that eased in both understanding internal tests and setting up internal tests for both SLT and ATE for many different products. This is a tool that many people had wanted, but no one had implemented. While I'd previously learned HTML and CSS, this was my first time using Javascript. I also created a mostly bash based set of scripts to automatically generate release notes in HTML and Markdown form for releases of the SLT test program. While on the project, I also worked to characterize thermal, speed and stability properties of the chips.
In my time at AMD, I seemed to impress people I worked with. As well, I was able to leave behind a positive impact beyond that of just my team with the tools and knowledge that I left behind. My co-op had concluded before the launch of any of these projects, however it was very exciting to see them come to market in the months following!